Valdivia to turn centre for gerontology in Chile

Foundation Oportunidad Mayor launches Valdivia as a Chilean centre for gerontology. Dr. Alex Kalache delivered the keynote of the event. 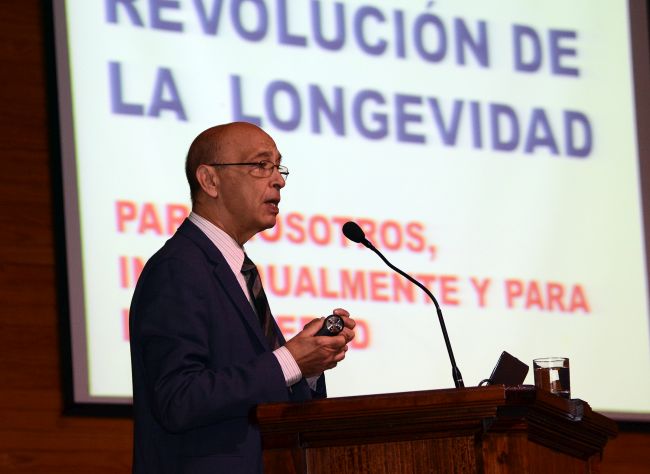 During the last week of May, the Chilean Foundation Oportunidad Mayor organized a seminar to launch the city of Valdivia as a “polo gerontológico” for the whole country. The idea is to equip Valdivia with the tools to transform itself into a model city where older people can age actively and to construct a national initiative of integrated care of the older person.

The seminar, attended by over 400 professionals, counted on the participation of Rosita Kornfeld, Independent Expert on the Rights of Older Persons to the United Nations and Alexandre Kalache, ILC-Brazil President, who spoke about active ageing from a life-course perspective, also introducing the concept of gerontolescence and promoting the idea of “the earlier the better, but it is never too late”.