The conference successfully concluded with the adoption of the New Urban Agenda. At the conference we discussed the big challenges that cities will be facing in the future and how this New Urban Agenda can orientate countries and cities towards a sustainable urbanisation for the next 20 years.

The conference counted with the participation of more than 30.000 people from 167 countries. During the four days of the event almost 1000 different events were held. Among them, roundtable discussions and special sessions which specifically addressed population ageing and the challenges arising from it.

The Older Persons Partner Constituent Group, which defends older persons’ human rights in the discussions, organised a roundtable with participation of representatives from HelpAge International and the Global Alliance of ILCs. The representatives also actively participated in sessions on mobility, the rights of persons with disabilities, urban spaces and inclusive cities in which they drew attention to the fact that especially developing countries are experiencing rapid population ageing and that this results in new challenges for cities.

During the concluding high-level plenary session, Katherine Kline, co-chair of the Older Persons Partner Constituent Group delivered a statement on older persons’ human rights in the context of urbanisation, which was drafted by representatives of AARP, the NGO Ageing Committee Geneva, HelpAge International and ILC-Brazil. The two co-chairs of the Group also met with Ban Ki-Moon, Secretary General of the UN, and had a chance to share their experience in representing older persons’ rights in the process leading to UN Habitat III with him. 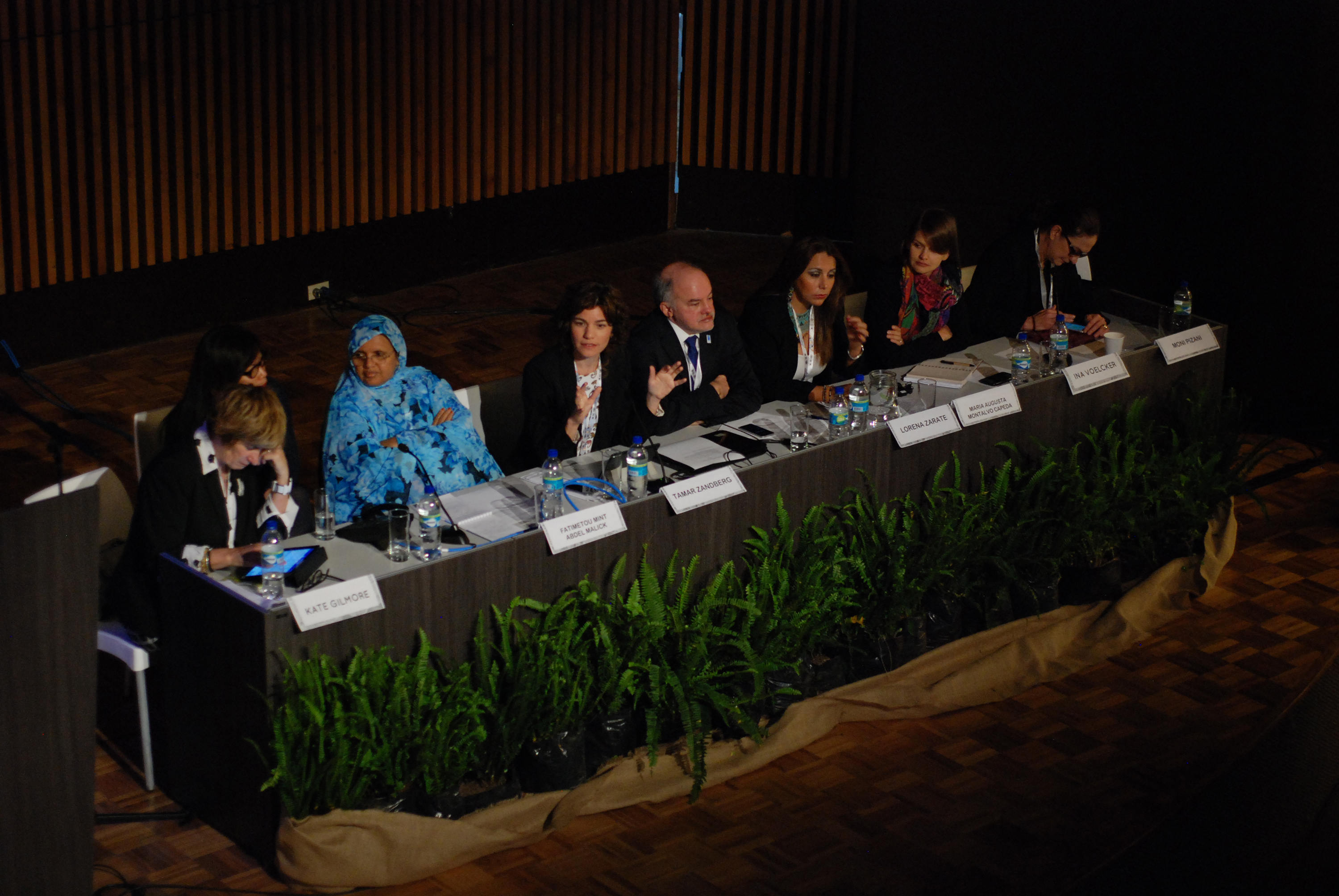 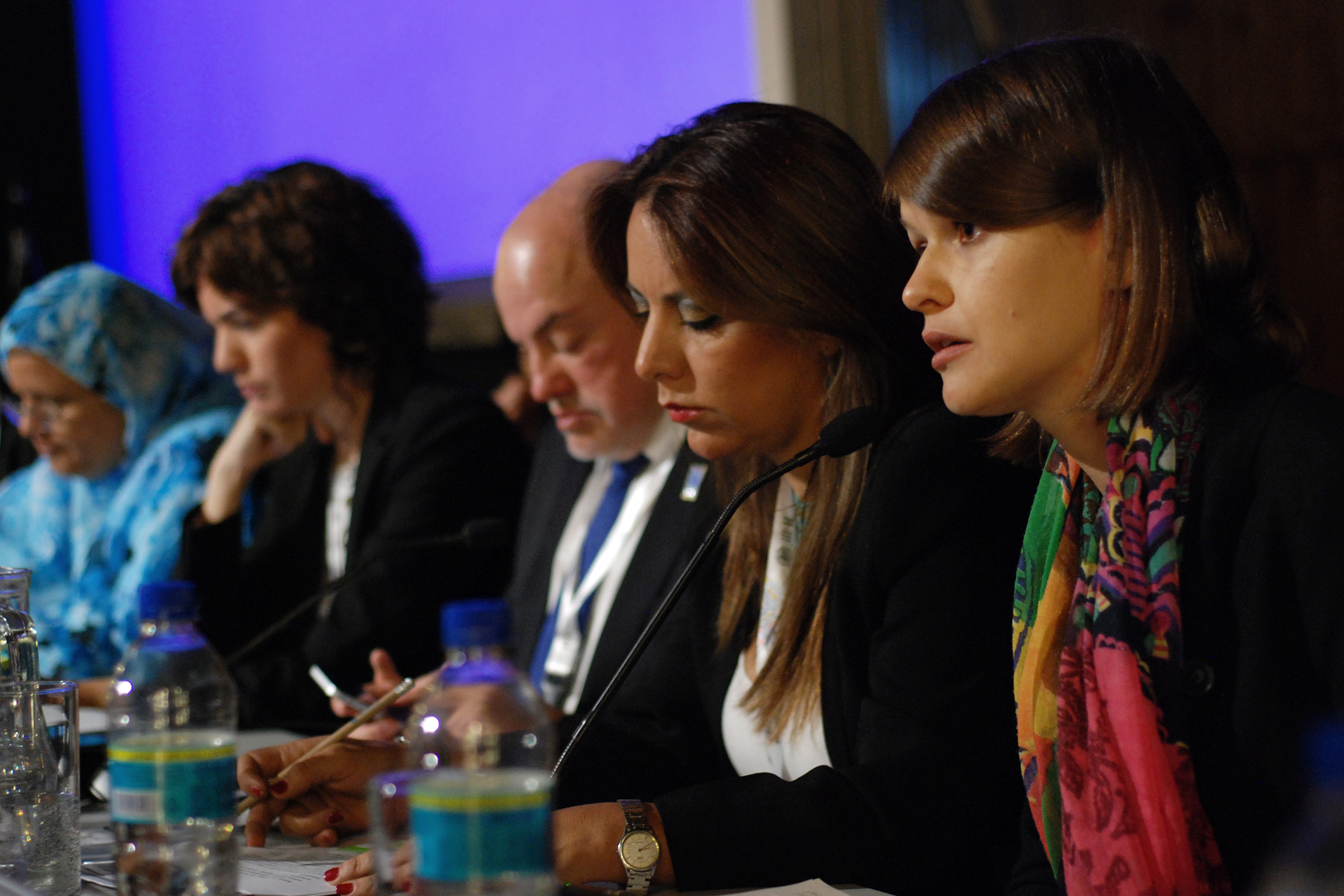