It’s a fact that many of us don’t want to face: with every tick of the clock, every one of us is ageing. It feels scary. But it needn’t.

“Being human and living our lives is all about change, and that’s what ageing is, it’s change over time,” says Professor Julie Byles, a social gerontologist and researcher at Newcastle University.

Ageing is intrinsic to the living species on this planet but how we grow old, and the factors that influence the process, are complex and unpredictable.

“Ageing is universal but not uniform: it’s universal because it happens in all cells and all species, but it’s not uniform in that we don’t all go through it in the same way,” Professor Byles says.

Australia has one of the highest life expectancies, ranking ninth among OECD countries behind Switzerland, Iceland, Italy, Norway, Japan, Sweden, Israel and Spain.

As the World Health Organisation says, with good health a longer life brings opportunities: to pursue new activities, a long-neglected passion or even a fresh career.

We may feel more empowered to make those extra years as fulfilling and meaningful as possible if we understand how ageing happens – that it’s a lifelong process, not just some switch that gets flicked in your 60s, says Peter Lange, a University of Melbourne clinical associate professor in geriatrics. “There is a lot of nihilism about ageing and a lot of people think that disease is inevitable; that they’ll go into a nursing home or develop dementia. That’s not true but, by believing it’s going to be the case, they end up failing to take action to prevent it,” he says.

Can we slow ageing? How does it happen? And how can ageism be a form of self-sabotage?

Read the full article by Sophie Aubrey for the Sydney Morning Herald here
How do we age and can we ‘delay’ it? 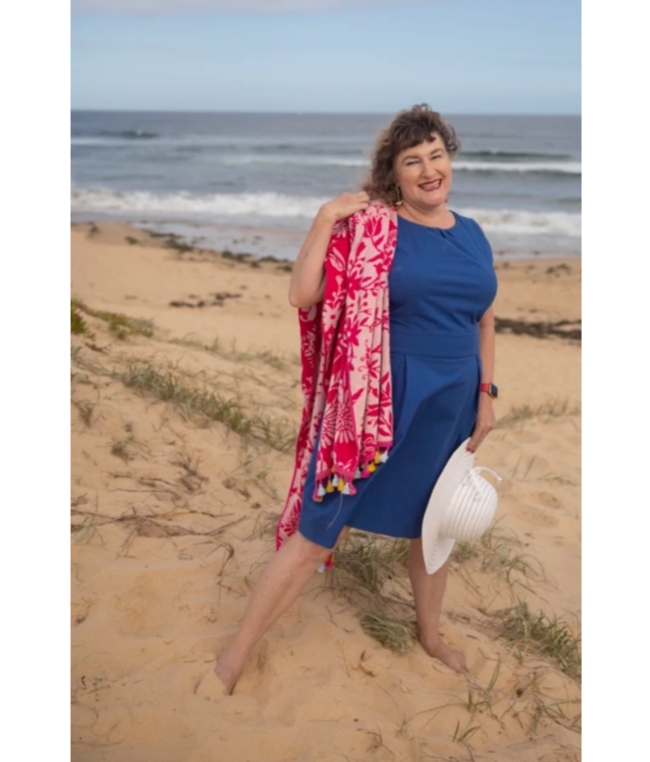