On July 29th the City of Veranopolis (RS) in the south of Brazil launched its Age-friendly Action Plan based on rigorous research with older people. The project is being developed as part of a public/private partnership between ILC-Brazil and CPFL Energia SA.

ILC-Brazil has established a public/private partnership to develop a Brazil-fit Age-friendly Cities model that can be applied throughout the South and South-East of the country. The project is financed by CPFL Energia SA, one of Brazil's largest energy providers – a company with a strong commitment to sustainability. The project utilises a federal law that offers companies and individuals the opportunity to pass a small percentage of their income tax on to a fund for older persons that is administered by the Council of Older Persons.

On July 29th 2016 the Age-friendly Action Plan of the City of Veranopolis (RS) in the south of Brazil was launched. Known for the longevity of it's population, the city has additionally been a focus of longitudinal research on ageing since the 1990s. Over a thousand citizens were involved in the initial evaluation which formed the basis of the development plan. Having completed the first phase, the Municipality is now committed to the implementation. The Mayor of Veranopolis formalised the request to join the Global Age-friendly Cities and Communities Network of the World Health Organisation at the Brazilian Society of Geriatrics and Gerontology Rio Grande do Sul winter conference. 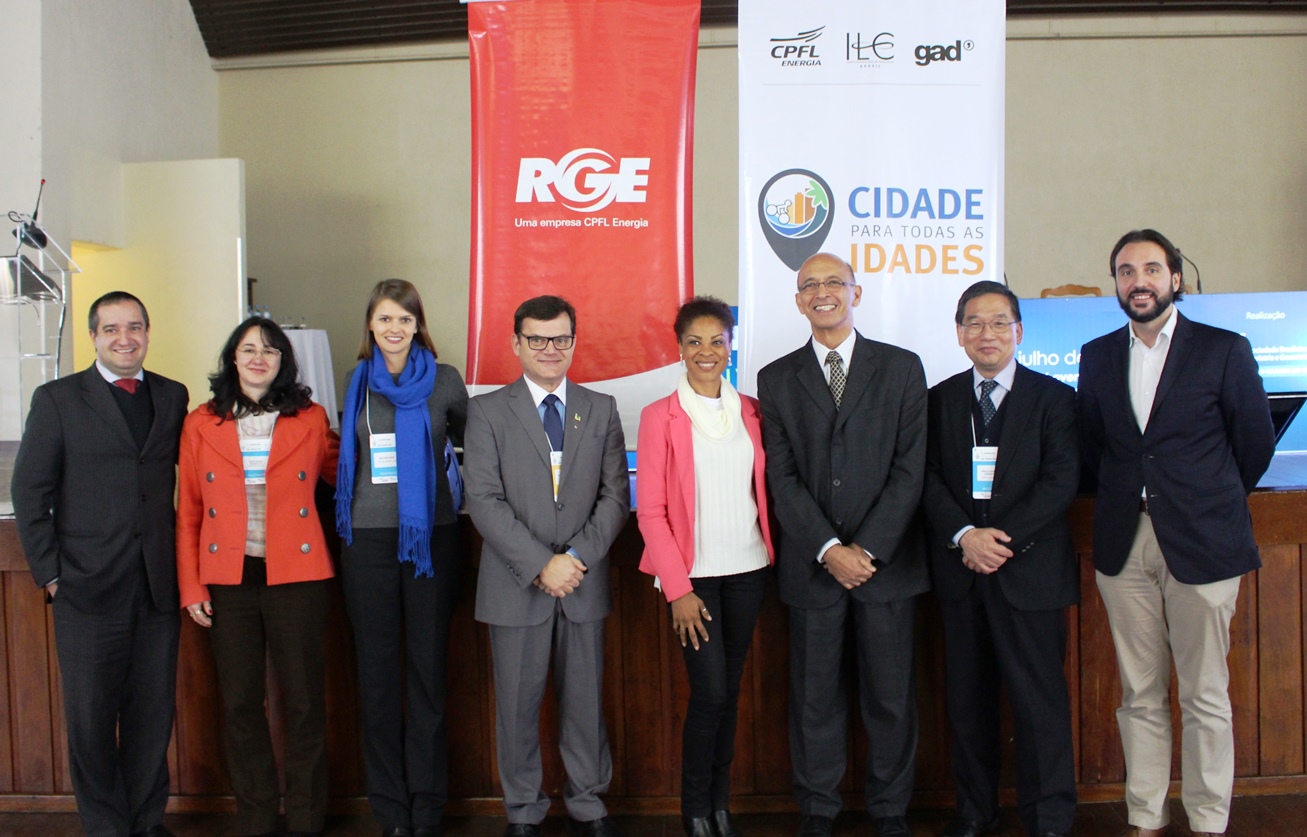